By registering with us, you'll be able to discuss, share and private message with other members of our community.

All the victims of the scammers were senior citizens with no technical knowledge. 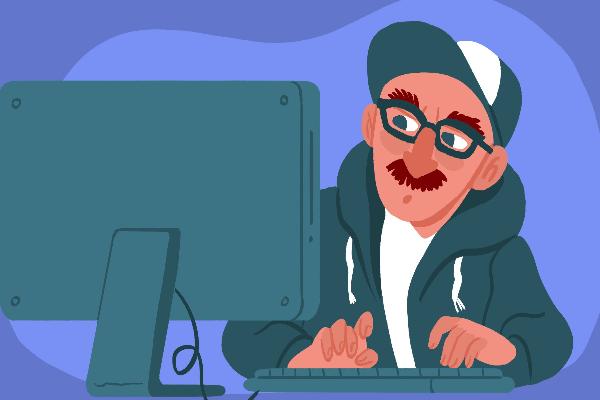 US authorities have indicted three suspects involved in a major fraudulent operation in which they impersonate technical support. FBI agents arrested one of the criminals' accomplices and turned him into an informant.

Although the charges were brought in January of this year, the investigation into the group of attackers began in May 2019 when the FBI arrested an Indian citizen on fraud charges. According to court documents, the suspect agreed to cooperate with investigators and become an FBI informant.

Two of the suspects owned call centers in India, while the third lived in the United States and acted as a money mule, receiving funds from victims into their US bank accounts and then transferring money to call center operators.

The whistleblower explained that the first stage of the fraudulent scheme involves so-called “publishers” who create believable technical support websites showing fake error messages and pop-ups urging users to call a toll-free number. They also create advertisements on platforms like Facebook on a variety of topics, which ultimately redirect users to malicious sites.

So-called “brokers” such as an informant acted as intermediaries between “publishers” and call centers. They operated telephone servers through which they sold “call traffic” to a call center operator or other “brokers”.

One scam used technical support pages disguised as Microsoft security warnings. Alerts informed visitors that their system was allegedly infected with malware and they needed to call a phone number for more help from a Microsoft employee.

According to the indictment, all the victims were senior citizens who lacked the technical skills to suspect deception.

Employees of fraudulent call centers convince subscribers to download and install a version of the SupRemo desktop remote control software on their computers. The software allows operators to connect to the victim's computer and ostensibly solve an alleged "technical problem." At the end of the operation, victims are asked to pay for the technical assistance they received, usually via bank transfer or gift cards purchased from local stores.

Totals may include hidden visitors.